Coastline Exploration is committed to long-term involvement in East Africa as we seek to help develop the region’s hydrocarbon resources. While much investment has poured into East Africa, we see tremendous potential for significant oil and gas discoveries in these and other countries within the region where prospective hydrocarbon basins have yet to be properly explored.

As a responsible business, our goal is to create a working environment in which our people are safe from harm, there is minimal environmental damage or negative societal impact and the economic benefits from our operations are widely shared. 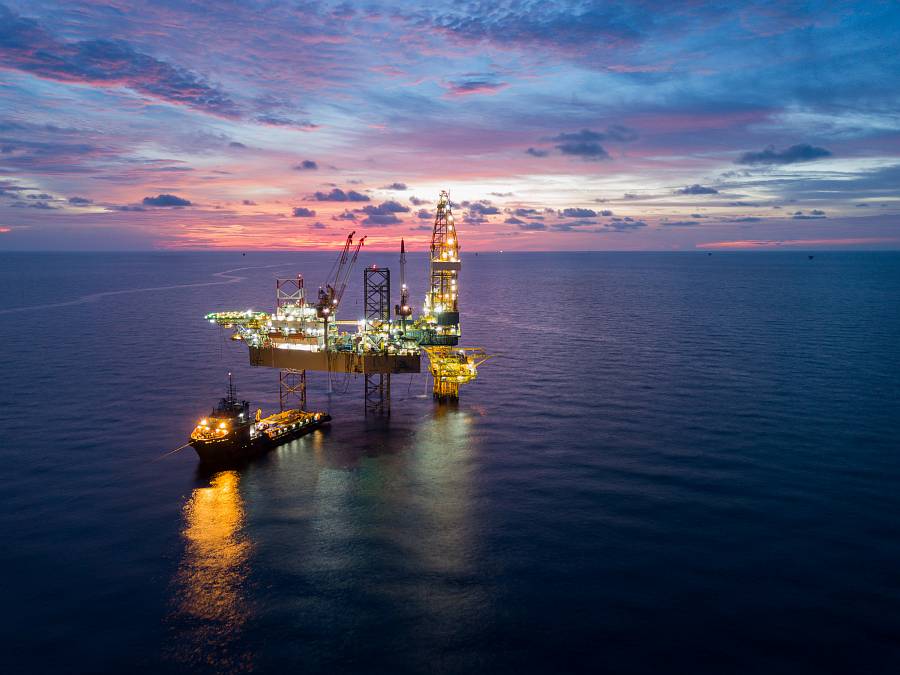 Our exploration strategy is a reflection of the experience of our Board and Management in other, diverse areas of the world and will follow well-tested oil industry processes and procedures. After payment of a bonus and initial fees to the host government (or its oil ministry) It is expected that in the initial exploration phase we will acquire 2-D seismic data and also drill an exploration well. If a discovery is made, then the drilling of appraisal wells will shortly follow to delineate the size of the newly-discovered field.

A field development plan involves engineering, construction and installation of surface production facilities and the drilling of production wells necessary to extract the hydrocarbons from the subsurface reservoirs.

Hydrocarbon exploration in Somalia to date

Oil and gas exploration in Somalia started in the 1950s. The first exploration well was drilled in Somaliland in the early 1950s, followed by approximately 60 wells drilled from 1950 through 1980 – only four wells were drilled. No oil gas wells have been drilled since 1991 due to the civil war.

Of all the wells drilled, four had oil shows (all in Somaliland), eleven had gas shows but only one had evidence of a commercial gas discovery (onshore near Mogadishu). Seven of the wells were drilled in shallow waters along the Somaliland, Puntland and Mudug coastlines, but all these were dry.

The civil war had a dampening effect on seismic activity.  Nearly all exploration and production companies declared Force Majeure in 1999 on legacy concessions and agreements.

After the formation of the Federal Government of Somalia in 2012, exploratory seismic data acquisition activity recommenced. In the winter of 2014/2015, a large 2D seismic survey along the Somali coastline between Kenya and Puntland was completed. This was the first oil and gas exploration activity since the beginning of the civil war.

Due to the operational success and quality of the “Somalia 2014” 2D seismic survey, Spectrum (acquired by TGS), subsequently acquired a multiclient 2D seismic survey in the winter of 2015 (“Somalia 2015”) that infilled the prior survey and used longer sampling time to obtain a deeper image of the sedimentary structures down to the oceanic crust.

Both the Somali 2014 and the Somalia 2015 data sets are available for licencing from TGS. 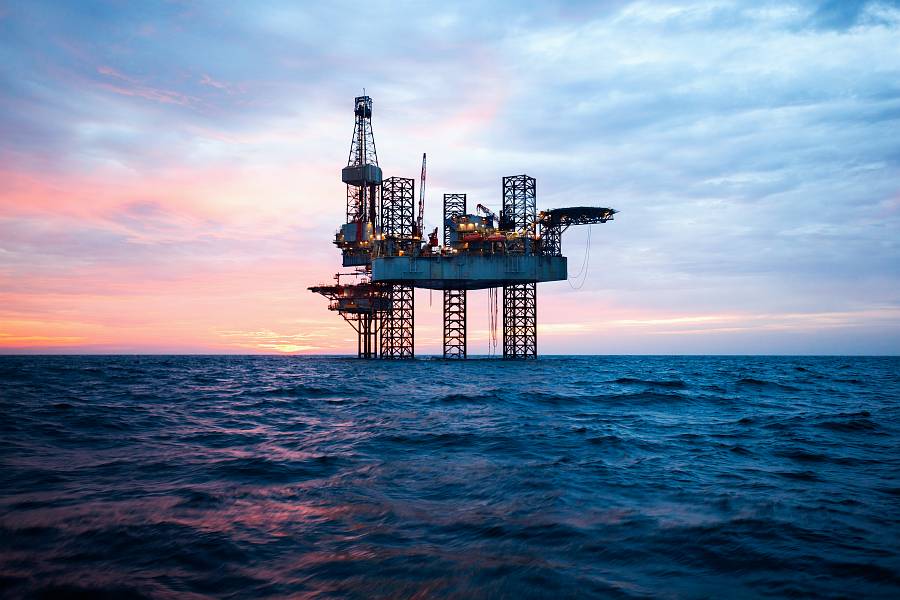 Benefits of the hydrocarbon industry for Somalia

Read More
We use cookies on our website to give you the most relevant experience by remembering your preferences and repeat visits. By clicking “Accept”, you consent to the use of ALL the cookies.
Do not sell my personal information.
Cookie SettingsAccept
Manage consent

This website uses cookies to improve your experience while you navigate through the website. Out of these, the cookies that are categorized as necessary are stored on your browser as they are essential for the working of basic functionalities of the website. We also use third-party cookies that help us analyze and understand how you use this website. These cookies will be stored in your browser only with your consent. You also have the option to opt-out of these cookies. But opting out of some of these cookies may affect your browsing experience.
Necessary Always Enabled
Necessary cookies are absolutely essential for the website to function properly. These cookies ensure basic functionalities and security features of the website, anonymously.
Functional
Functional cookies help to perform certain functionalities like sharing the content of the website on social media platforms, collect feedbacks, and other third-party features.
Performance
Performance cookies are used to understand and analyze the key performance indexes of the website which helps in delivering a better user experience for the visitors.
Analytics
Analytical cookies are used to understand how visitors interact with the website. These cookies help provide information on metrics the number of visitors, bounce rate, traffic source, etc.
Advertisement
Advertisement cookies are used to provide visitors with relevant ads and marketing campaigns. These cookies track visitors across websites and collect information to provide customized ads.
Others
Other uncategorized cookies are those that are being analyzed and have not been classified into a category as yet.
SAVE & ACCEPT